The Rijksmuseum and Rembrandt

Home » Blog » The Rijksmuseum and Rembrandt

The Rijksmuseum boasts the largest collection of paintings by Rembrandt in the world and, moreover, the most representative example of all of his works. To mark the 350th anniversary of his death the museum is exhibiting everything in the collection at once for the first time ever. That includes 60 drawings, 300 prints and 22 paintings. I visited yesterday and it was spectacular. Rembrandt has always been known as the artist’s artist. It was said he could turn two swipes of a paint brush loaded with white paint into the coarse cloth of a girl’s sleeve or capture ruddy and calloused hands with just two or three colors, and no more than a dozen strokes of the brush. 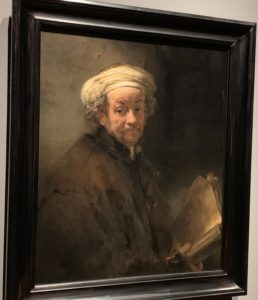 Rembrandt Harmenszoon van Rijn (July 15, 1606 – October 4, 1669) was a Dutch draughtsman, painter and printmaker. He is generally considered one of the greatest visual artists in the history of art and the most important in Dutch art history. His contributions to art came in the 17th century in a period of great wealth and cultural achievement that historians call the Dutch Golden Age, when Dutch art was extremely prolific and innovative. 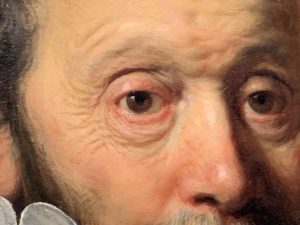 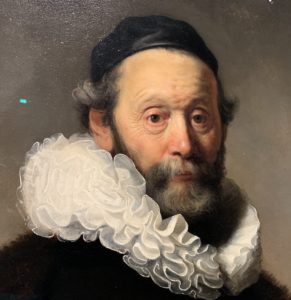 In 1602, the Dutch East India Company was founded. It was the first-ever multinational corporation, financed by shares that established the first modern stock exchange. The Company received a Dutch monopoly on Asian trade, which it would keep for two centuries, and it became the world’s largest commercial enterprise of the 17th century. Spices were imported in bulk and brought huge profits due to the efforts and risks involved and seemingly insatiable demand. This is remembered to this day in the Dutch word peperduur (as expensive as pepper) reflecting the prices of spices at the time. It is used today to describe something that is very expensive.   Pepper could be worth 100s of times what was paid in Indonesia and 1 dollar’s worth of Nutmeg could be worth thousands back in Amsterdam.  To finance the growing trade within the region, the Bank of Amsterdam was established in 1609, the precursor to, if not the first true central bank. 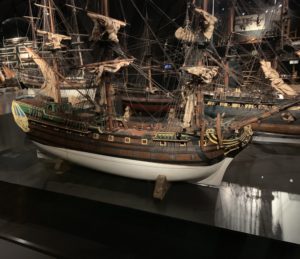 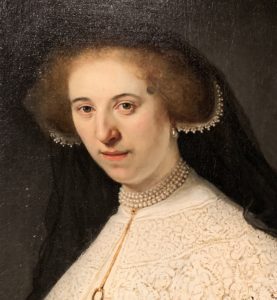 The money spread throughout society and one of the things people did with all of this money is buy art. There were no fancy cars or land for big mansions so wealth was measured by whether or not you had your portrait done by Rembrandt or Franz Hals and the fact that you had a Vermeer in the living room. I’ll leave you with a picture of my favorite Rembrandt etching “The Three Trees”. I saw one of these prints in Maastricht two years ago for sale for $900,000. 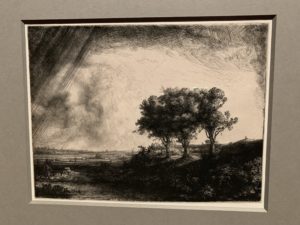 I am headed out this evening to a concert in the famous “Concertgebouw”. Built in 1888 it is one of the most famous concert halls in the world. I am going to hear the Royal Concertgebouw Orchestra performing Mahler’s Symphony No. 7. I could tell what it was like now, but it is probably best if I wait until I get back.